Check out a recent RootX Case Study for the City of North Bend, Oregon.

When we think of root problems in a sewer lines, the image of an old sewer pipe 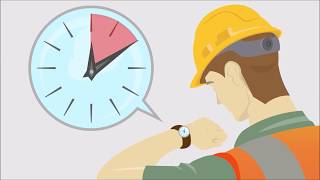 How to use Grease-X Jet to eliminate and prevent fats, oils and grease in sewer lines.

Ceres, a town of about 45,000, is named after the Roman goddess of agriculture, which benifits from its location near the center of California’s rich and fertile Great Central Valley.

But as sewer network operators everywhere know, abundant growth can have a downside; cities spend millions of dollars annually controlling root growth in sewer lines. Left unchecked, root growth blocks pipes (or even breaks them apart) and causes backups. Since 2006, Ceres has been managing root control on their own,without using contractors, and can prove that doing root control in house saves money and is practical.